Entertainment Angad Bedi says backlash against Gunjan Saxena: The Kargil Girl over nepotism is unfair as it is his film too

The upcoming Hindi film Gunjan Saxena: The Kargil Girl featuring Janhvi Kapoor in the lead has been receiving a lot of flak on social media because of the raging nepotism debate in the industry. Ever since the trailer of the film was released a few days ago, it has been subjected to trolls and hate messages from people who have been calling out Janhvi Kapoor's privileges. 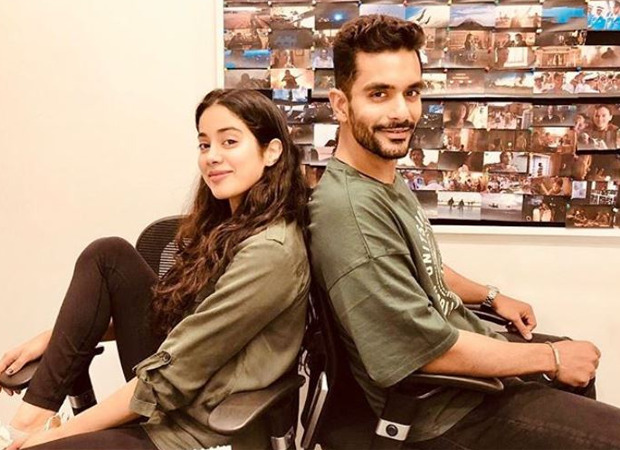 Meanwhile, actor Angad Bedi who plays brother to Janhvi Kapoor's character finds this backlash unfair. Talking to a tabloid he said that everyone has a right to their opinion, but people are spitting fire against one another. He said that the flak the film is receiving is unfair and that it is his film too.

Bedi further said that he has auditioned for over 300 movies and that every rejection has been a learning experience. Talking about landing this role, he said that it was his performance in soorma that led to him bagging Gunjan Saxena: The Kargil Girl.

Angad said that there are lakhs of people in the industry and it is only fair that they all get a chance. He also added that every industry is competitive. He said that actors are like any other professional who work for a pay cheque.

ALSO READ: "I have 5 bfs in one, it’s my choice"- writes Neha Dhupia on her second wedding anniversary with Angad Bedi