Entertainment SCOOP: Arjun Kapoor to be a part of Ek Villain 2?

Ek Villain 2 was recently announced starring Aditya Roy Kapur, Disha Patani, John Abraham, and Tara Sutaria. However, after a while it was announced that Aditya Roy Kapur will no longer be a part of the project and multiple reasons were cited including the lack of dates on Aditya Roy Kapur’s part along with creative differences between the director Mohit Suri and him. 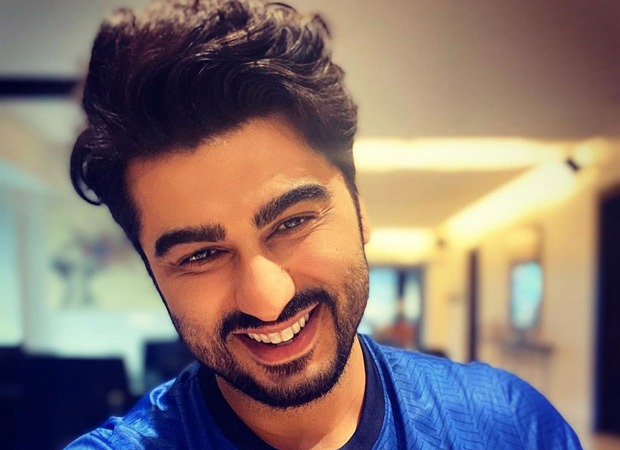 One of the many reasons behind the Malang star’s exit from this project was John Abraham’s role in the film. After Aditya Roy Kapur’s exit from the film, Mohit Suri was on the lookout for another actor to replace him. Now sources tell us that Arjun Kapoor, who was originally a part of the film, is reconsidering the project. If it all works out well, Arjun will now be a part of the film alongside John Abraham. When we checked with Arjun though, he denied the story.

Looks like the makers will need a little more time to finalise the cast given that all activities pertaining the shoots have been put on a halt due to the pandemic.