Entertainment “Sushant was paying the EMI for the flat Ankita Lokhande was living in,” says Rhea Chakraborty

There have been rapid developments in late actor Sushant Singh Rajput’s case. Rhea Chakraborty is the prime accused in the case after an FIR was filed against her by the late actor’s family. Sushant’s ex-girlfriend Ankita Lokhande has also been standing in support of the family and fighting for justice. In an interview with CNN News 18, Rhea Chakraborty spoke about the allegations levelled against her by Ankita Lokhande. 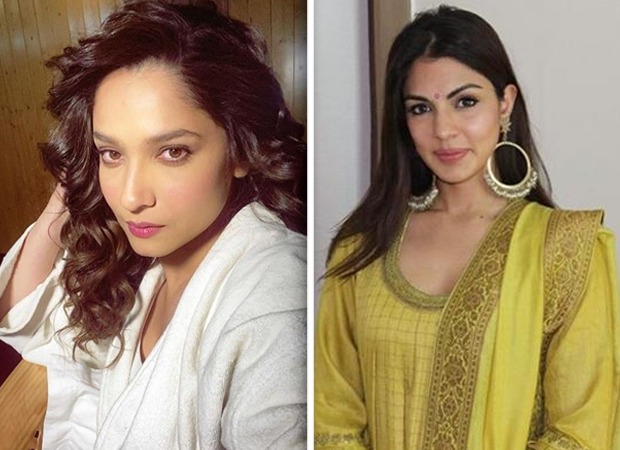 A few weeks earlier, the sources in the ED (Enforcement Directorate) said that Sushant Singh Rajput was paying the EMIs of the flats occupied by Ankita Lokhande. Post this accusation, Ankita Lokhande shared screenshots of her bank statement to prove that she has been paying her own EMIs.

However, Rhea Chakraborty claimed that Ankita has only shown one part of the story and did not speak about the other flat. "She (Ankita) claims that she had not spoken to Sushant in four years. She was staying in his flat. She showed the picture of one part that she paid for. She paid Rs 1 crores, the rest Rs. 3-4 crore is Sushant's money. Sushant was paying the EMI for the flat she was living in. She did not speak about flat number 403 and how her family has been living there. Sushant was paying her bills and they have not spoken in four years. I find this to be a financial exploitation."

“She has conveniently been treating herself as his widow while she is engaged to a man who was Sushant and her friend while they dated. There is a photo of Sushant with the man as well. I find it weird that she is in a relationship with Sushant’s friend and living in his house as well and claims to not have spoken to him in four years. At the same time she has also claimed that Sushant called her up a year ago and said that I have been harassing him,” she added.