Life has come a full circle for renowned producer-director Vipul Amrutlal Shah. Having started his career with Gujarati theatre and successfully carved a niche for himself in the theatre world, the producer-director feels it’s time to give back to his roots. With a humble step in that direction, Vipul has decided to launch a separate vertical and will be producing not one or two but a huge bouquet of 12 short films under his production banner, Sunshine Pictures Pvt Ltd. 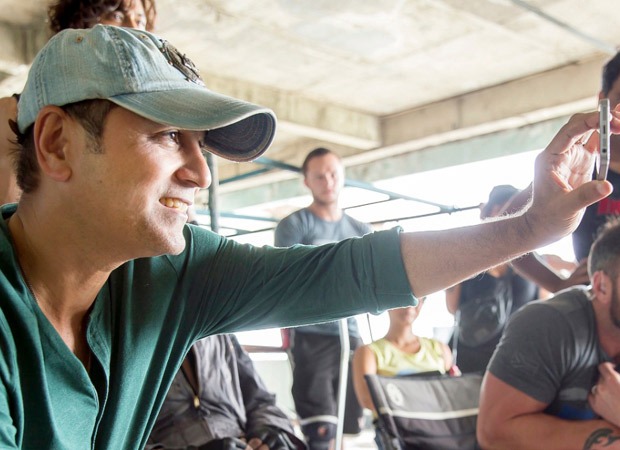 Talking about his inspiration behind short films, Vipul Shah informs, “I have done around 1000 episodes on daily soaps and made films also but there are some amazing stories which can only be told in 15-20 minutes duration. It’s a different and exciting format and something which I have not attempted so far. There are several ideas and stories which cannot fit into a feature film or OTT web show format but still these stories need to be told and today the format of short film is available. It is a very exciting format, exciting content and exciting way of narrating a story.”

On his collaboration with young, aspiring talent for the short films, Vipul adds, “Working with new talent is always exciting. These new writers who we are looking forward to work with, are way ahead of our times when we started writing. They are amazing, well prepared and knowledgeable that you want to work with them. We will be working with a lot of new writers in all the formats of the work that we want to do. We continue to meet new and some established talent and read good stories as well”.

On his plan of releasing the short films Vipul says, “There’s no hurry to release it. We will look at exploring various film festivals also, before we release it. This is also a new field for me and my team and we want to release them properly.”