Shagufta Rafique who has penned films like Woh Lamhe and Raaz: The Mystery Continues both featuring Kangana Ranaut has refuted the claims that filmmaker Mahesh Bhatt threw a shoe at the actress and raised his hand at her. 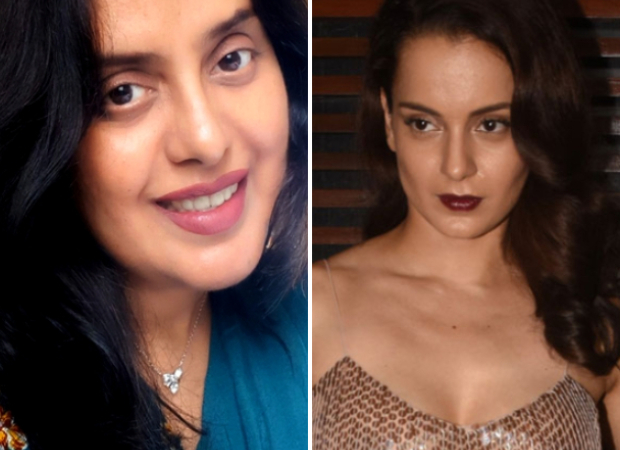 In an interview with a daily, Shagufta said that even though Mahesh Bhatt yelled at Kangana, he did not do anything else. She also said that there was a reason for what he did. Elaborating on it, the writer said that Bhatt did yell at Ranaut at the trial of Woh Lamhe as she was late for the show. She further said that the actress is now adding things that never happened. She also said that Mohit Suri, Mukesh Bhatt and rest of the cast was also present at the trial. Shagufta said that it is not the filmmaker's nature to do something that he is being accused of.

Shagufta said that Mahesh Bhatt has given opportunities to several writers, actors and musicians who are outsiders and even cited her own example. She also questioned as to why Kangana chose to keep working with Vishesh films for Raaz: The Mystery Continues.