Entertainment BREAKING: Salman Khan and Aditya Chopra take Tiger 3 to next level; Rs. 300 crore budget for the last film of the franchise

While Salman Khan has films like Radhe, Guns of North and Kabhi Eid Kabhi Diwali under his kitty, the most awaited for the fans and trade alike is the third installment of his blockbuster Tiger Franchise. The superstar is set to collaborate with Yash Raj Films soon for their Project 50 on Tiger 3, and the film will be directed by Maneesh Sharma. Bollywood Hungama has exclusively learnt that Aditya Chopra and Salman Khan are planning to take the franchise to the next level with Tiger 3 as it is being planned on an unheard scale for Bollywood. 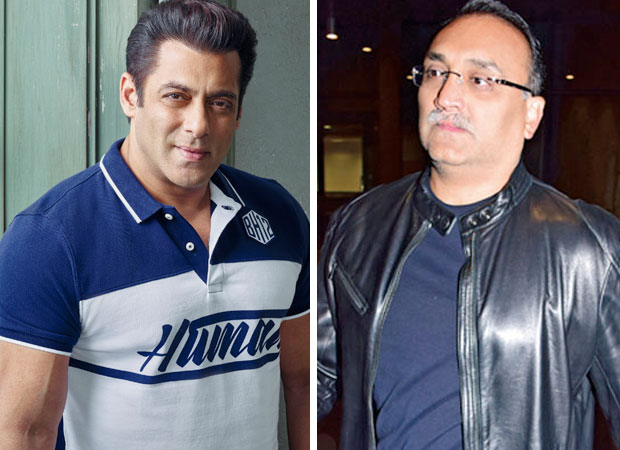 “The cost of production of Tiger 3 is going to be in the range of Rs. 200 to 225 crores, which is the biggest for a Hindi film till date. There will also be the usual additional burden of print and publicity of approximately Rs. 20 to 25 crores. In all his association with YRF, Salman has taken away around Rs. 100 crores as acting fees, depending on the magnitude of profits and Tiger 3 will be no different,” a source told Bollywood Hungama, adding further that accounting for all expenses, the cost of Tiger 3 will be as high as Rs. 350 crores, which is the biggest for a Bollywood film till date. "But they are not worried about the returns. The idea is to breach the Rs. 400 crore club this time around, as the Tiger Zinda Hai created havoc by earning Rs. 339.16 crores in India." Interestingly, the budget of Tiger Zinda Hai was Rs. 150 crores excluding Salman’s fees, while Ek Tha Tiger was around Rs. 60 crore excluding Salman’s fees.

YRF’s last magnum opus, Thugs of Hindostan was made on a budget of approximately Rs. 240 crores, including Aamir Khan and Amitabh Bachchan fees. “Tiger is the biggest franchise for YRF alongside Dhoom, and Adi Chopra is leaving no stone unturned to mount them on a scale that sets new heights for action films in India. Tiger will be shot across the globe in 6 to 7 countries, with action by an international stunt team. The work on the script is in progress for the last 2 years with in-house YRF writers headed by Aditya Chopra, and the ones who have heard of it say that it’s the best among all three Tiger films till date.” This Tiger film is said to be the last one of the franchise and hence, will be high on drama and emotions, apart from the big scale action.

While there were reports about either of Kabir Khan or Ali Abbas Zafar returning to the franchise, sources confirm that eventually, Aditya Chopra and Salman were on the same page to bring freshness to the franchise with every part and thereby getting a new director on board. “Yes, Ali had an idea in place for Tiger 3 and there was also a thought of getting Kabir back, but eventually, after initial conversations with the two, it was Maneesh Sharma who bagged the biggie. His vision for the franchise matches that of Adi Chopra and Salman Khan, and he is all charged up to direct the superstar alongwith Katrina Kaif in this franchise.” The film will be announced as a part of YRF @ 50 celebrations, and the announcement is expected to happen anytime between August 10 and September 27.