The Ministry of Defence has written to the Central Board of Film Certification (CBFC), Ministry of Electronics and Information Technology and Ministry of Information and Broadcasting to advise production houses to obtain No Objection Certificate (NOC) from the Ministry before they telecast any content based on the Army theme. This move comes after they received several complaints about the portrayal of Army Personnel and military uniforms in an insulting manner in some films and web series. 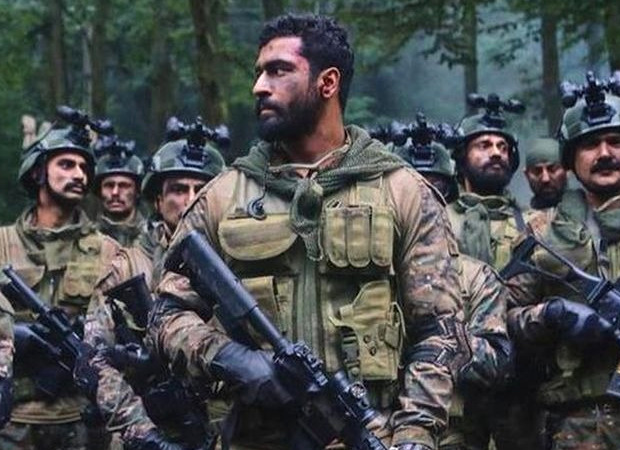 “It has been brought to the notice of this Ministry that some production houses making films on Army themes are using content which are distorting the image of the Indian Army,” the letter read. The Ministry said that the producers of such movies and web series will have to obtain the NOC from the ministry before telecasting it in the public domain. “They may also be advised to ensure that any incident which distorts the image of Defence Forces or hurt their sentiments may be prevented,” the letter further read.

Reportedly some concerned citizens and ex-servicemen associations have even lodged an FIR against a production house and OTT platform to seek legal action.