Aanchal Khurana who won the first season of Mujhse Shaadi Karoge with Paras Chhabra and Shehnaaz Gill being wooed, has recently met with an accident. Before being a part of the reality show, Aanchal has also starred in a few television serials and is currently in Delhi. She headed to the city to celebrate her birthday which happens to be tomorrow, August 6. Aanchal has suffered from a muscle tear due to the accident and has been advised 15 days of bed rest. 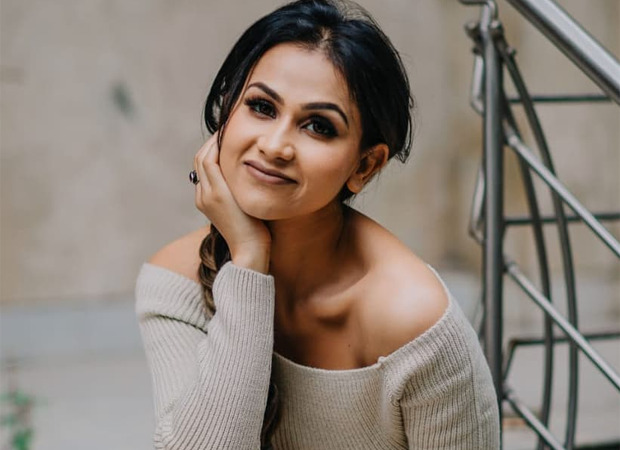 Speaking about the incident to a portal, Aanchal said that the person was reversing the car and hit her without noticing her. The doctor has asked her to be on bed for a minimum of 15 days and that is why she had to cancel the birthday party that she organized for her friends. The muscle tear will require minimum movement from her end for it to heal properly. When asked about filing a complaint against the driver, she said that she had to deal with her pain first and did not want to stress that person more since we are all a little lost due to the pandemic.