News Salman Khan calls off Radhe - Your Most Wanted Bhai shooting, will resume work in October

Amid the lockdown and film schedules being postponed due to the coronavirus pandemic, Salman Khan starrer Radhe - Your Most Wanted Bhai is yet to resume shooting. The film, which was supposed to release on Eid this year, might get further delayed. As far as the film is concerned, the actor had reportedly sought permission to block a floor in Mehboob Studios in Mumbai in order to resume shooting in August. But, that won't be happening anymore since he has called off the shooting. 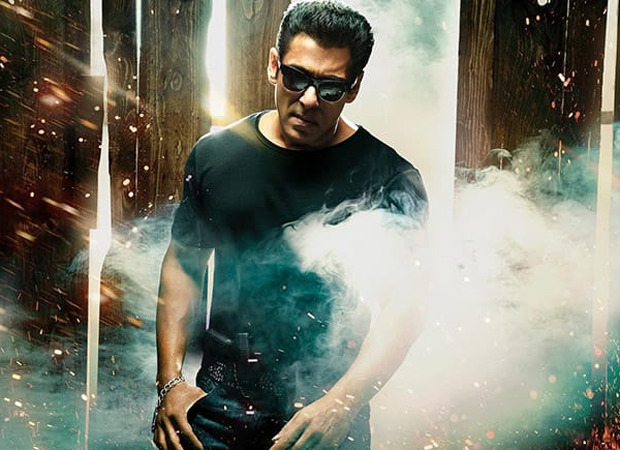 With the rise in the Covid-19 cases in the country, the actor along with the co-team and co-producers Atul Agnihotri, Sohail Khan, and Nikhil Namit came to a conclusion that the schedule needs to be postponed. He was supposed to head to Bandra to chart out a plan for the August shoot. Since the outdoor schedule is out of option and indoor shoot may increase the risk, the schedule has now been put on hold until October end.

This means Radhe - Your Most Wanted Bhai won't have a Diwali release. Instead, the makers are reportedly eyeing for the 2021 festival release hoping that by that time theatres would have reopened.

Salman Khan is set to shoot some patchwork portions of the film. A song shoot remains with Disha Patani which was earlier supposed to be shot at Azerbaijan. But, it will be filmed at a studio.

Radhe – Your Most Wanted Bhai is being directed by Prabhu Dheva and stars Randeep Hooda and Disha Patani.